5 Of The Best Filming Locations in Leeds

It goes without saying that video production takes a lot of work. The beauty of video is that when a project’s complete, you want it to look as effortlessly stitched together as possible – and we love that, but in reality, it’s a highly skilled process which requires amazing levels of attention to detail. There’s a reason that some Hollywood films cost more than skyscrapers to create.

Everything down to costume, script, effects, make up, lighting, camera angle and all kinds of other wonderful aspects need to be thought about carefully – and this applies to even the smallest video projects.

One of the most overlooked parts of video production is location scouting. But thankfully, for us here in Leeds, we’ve got pretty much everything we could ever need (subject to the right permissions of course!) We’ve filmed all over Leeds and have a great back catalogue of footage to choose from, including some great drone footage that we can use in new clients videos. If you’re thinking about putting together a video project, get in touch via our contact page or give us a call.

In fact, we filmed a corporate video in Leeds with Leeds Estate Agent Manning Stainton, showing off some of the great locations in Leeds, some of which we’ve included below. You can watch it below:

Five Of Our Favourite Filming Locations in Leeds 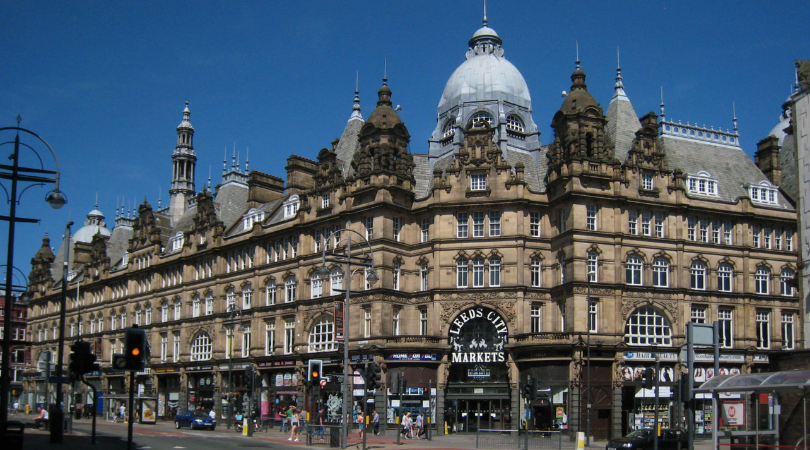 Having been at the heart of Leeds as a city for over 200 years, Kirkgage Market is enormous, with various sections. Each of the different parts off a great opportunity as a filming location in Leeds. Of course, as it’s run by the council, you’ll need to get approval before hand. Amongst the charms of the market, you’ll find all kinds of places to film, like the bustling outdoor market, if you want a busy atmosphere, or the strip of old looking shops of “butchers row” – perfect if you need to travel back in time. 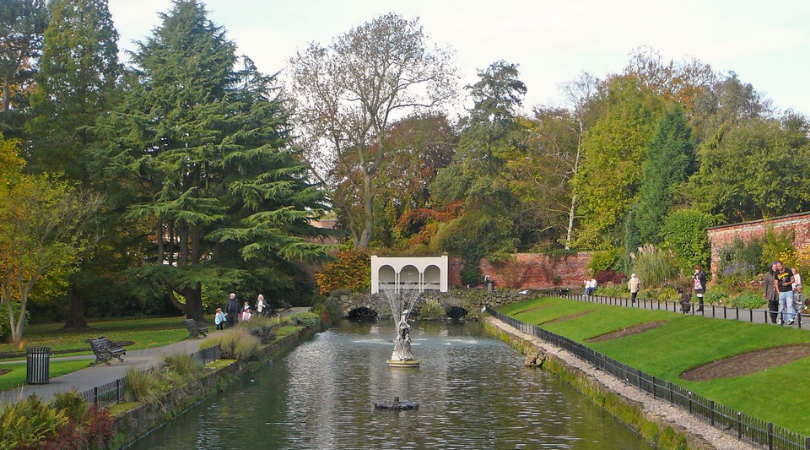 With hundreds of acres of varying terrain – Roundhay Park has it all. Made up of woodland, two lakes, a Manor House and lots of rolling green grass – Roundhay Park is a sensational location for filming. You’ll have to get creative in some places, but with such a beautiful backdrop, you could film all kinds of videos here, whether you’re thinking of a social media update or something which demands more creativity – Roundhay Park could be the perfect location. 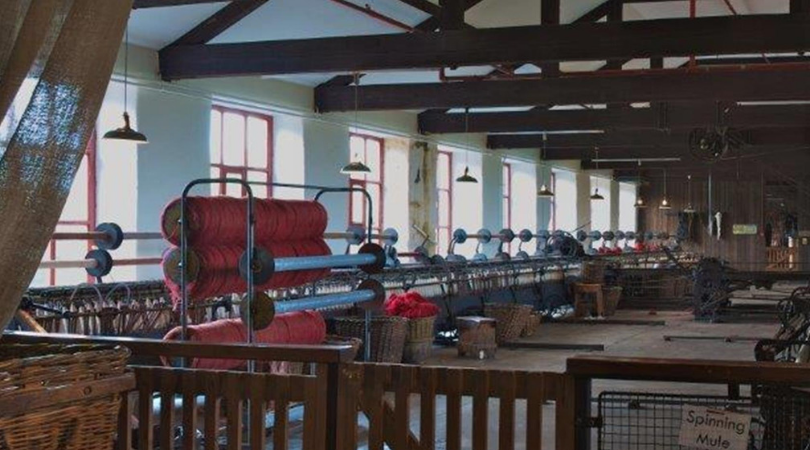 If you’re after a gritty, period look to your film – Armley Mills is one of the characterful buildings left over from when Leeds was an industrial powerhouse. It’s a building with endless original features and a great history – at one point it was the biggest mill in the world – and it provides a really interesting backdrop for filming of all descriptions. If you can get permission to film inside the mill, it’ll open up your possibilities endlessly as inside is an industrial museum, equipped with original machinery and all manor of industrial artefacts. 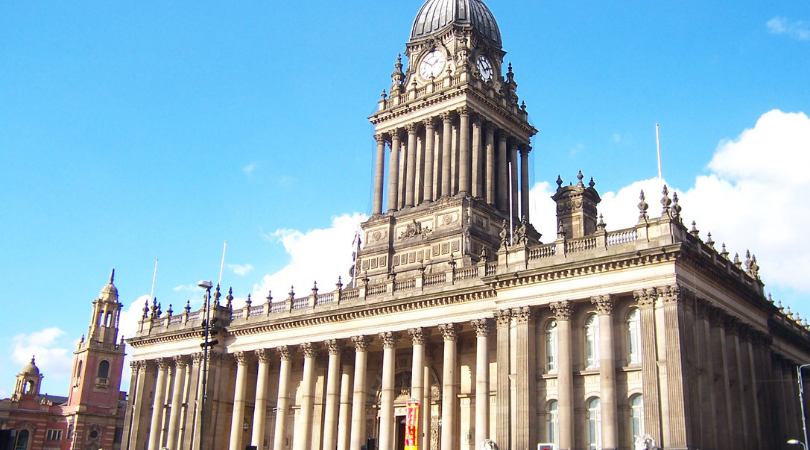 A grand looking building that’s been used in plenty of commercial projects already, including the series “Peaky Blinders.” The Town Halls another relic from when Leeds was first making its name as a powerhouse and is suitably grand, with Lions guarding the steps and pillars holding up its carefully crafted entrance. It was designed in the mid 1800s and has since become a bit worn – which is all the better if you’re after an impactful location to film. 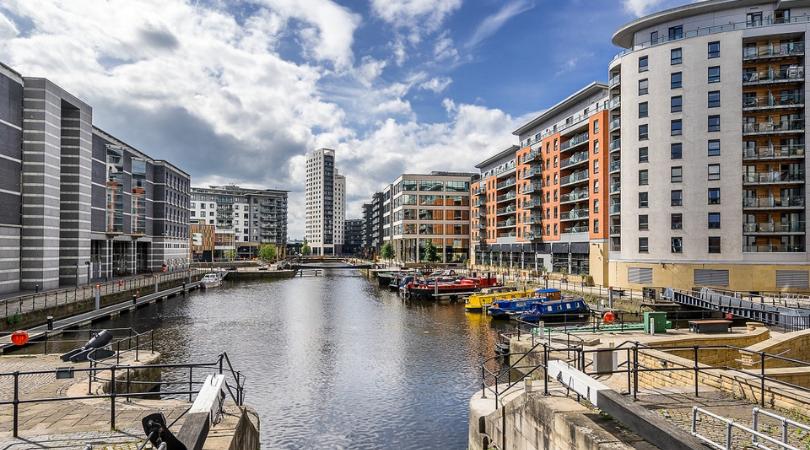 A waterside location which is used for a range of purposes including retail, offices and is home to a number of bars and restaurants, Leeds Dock was once at the epicentre of industry in Leeds City Centre.

Constructed for boats using the Leeds Liverpool Canal, there are plenty of great spots to film at, and if you reach out to boat owners, you can even get a great video on the water itself. Filled with a great mix of modern buildings and period constructions, Leeds Dock is a great location which can help you achieve a vast range of looks for your film.

So there you have it, a small insight into some of our favourite filming locations in Leeds. If you’re planning a video and want advice on the process, or someone to create a stunning piece of video content for your business – we’re always happy to help.

Your email address will not be published. Required fields are marked *